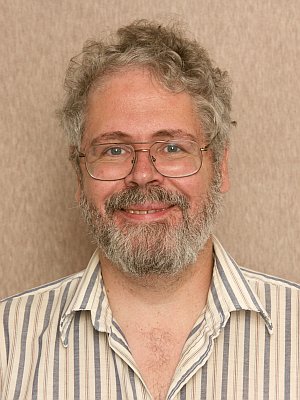 Presented by the Okawa Foundation, the Okawa Prize pays tribute to and publicly recognizes people who have made outstanding contributions to research, technological development and business in the international information and telecommunications fields.

Carbonell joined the Carnegie Mellon community as an assistant professor of computer science in 1979, and has become a widely recognized authority in machine translation, natural language processing, machine learning, computational proteomics and biolinguistics. He has invented a number of well-known algorithms and methods during his career, and his research has resulted in or contributed to many commercial enterprises, including Carnegie Speech, Carnegie Group and Dynamix Technologies. Carbonell created CMU's Ph.D. program in language technologies, and is co-creator of the Universal Library and its Million Book Project. He founded CMU's Center for Machine Translation in 1986 and led its transformation into the LTI in 1996.