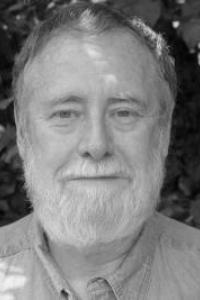 "Throughout his career as an AI researcher Fahlman has worked toward revolutionizing human-computer interaction, but perhaps his most lasting contribution is inadvertently creating a pint-sized staple of digital communication. Fahlman has spent forty years trying to achieve what he once did in ten minutes: invent something useful and enduring to humanity. His smallest idea might be his biggest, but he has so many other big ideas," the story reads.

Read the full piece on Narratively.