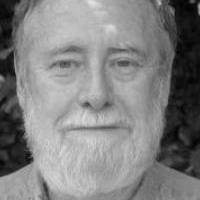 "Throughout his career as an AI researcher Fahlman has worked toward revolutionizing... Read More 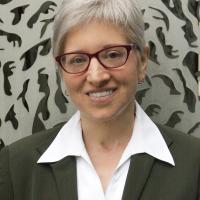 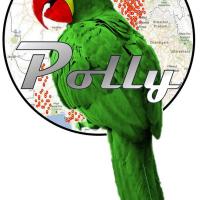