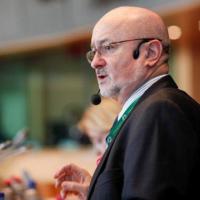 Kites, founded in 2015 by Waibel and Sebastian Stüker, originated from research by the pair at the Karlsruhe Institute of Technology... Read More 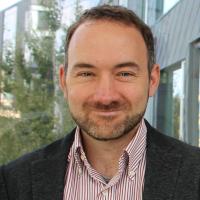 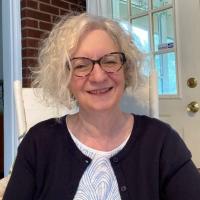 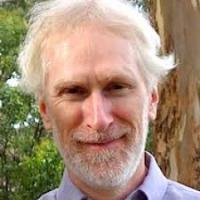 The Association for Computing Machinery's Special Interest Group on Information Retrieval (ACM SIGIR) announced recently that Language Technologies Institute Interim Director and Professor Jamie Callan is one of the inaugural inductees into its new ACM SIGIR Academy.  The ACM SIGIR Academy honors and recognizes individuals who have made significant, cumulative contributions to the development of the field of information retrieval (IR).  Inductees to the SIGIR Academy are the principal leaders in IR, whose efforts have... Read More 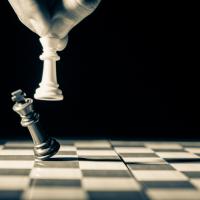 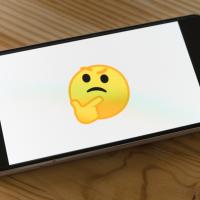 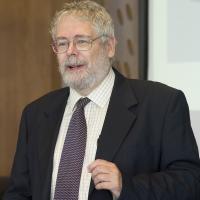 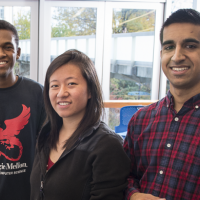 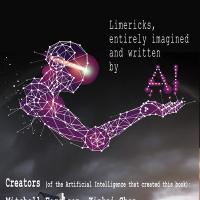