The ACL conference, now in its 58th year, bills itself as "the premier conference of the field of computational linguistics, covering... Read More 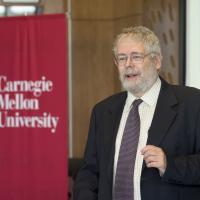 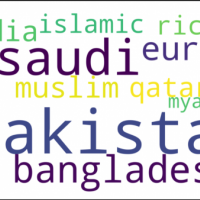 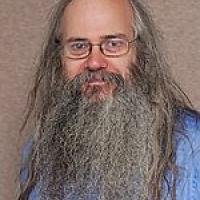 The problem is that most algorithms for generating... Read More

Language Technologies Institute Assistant Professor Yulia Tsvetkov is a 2019 recipient of the Okawa Foundation Research Grant. The Research Grant, awarded annually since 2010 to researchers in the fields of information and telecommunications, is one of the most prestigious in computer science. Tsvetkov is one of eight recipients from US-based institutions.

The awarding organization, the Okawa Foundation for Information and Telecommunications, was established in 1986 under the mission "to promote and seek the development in the field of ICT through such means as awards and research... Read More 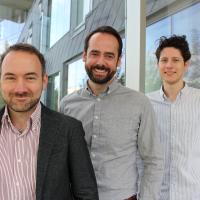 Add a computer into the mix, and our interpreter’s job gets easier, right? Not so fast, said Graham Neubig, an assistant professor in the Language Technologies... Read More 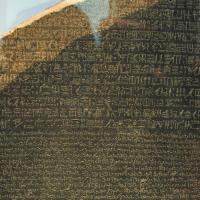 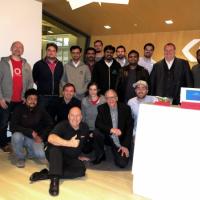 Students and faculty at Carnegie Mellon University's School of Computer Science are collaborating with the digital media intelligence firm Meltwater to advance the state of the art in artificial intelligence education and research using the... Read More