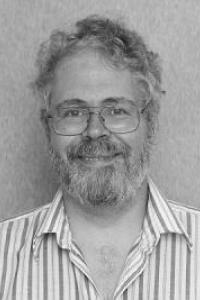 So begins a recent article in Forbes, "Latest Language Tech Innovations Come From Synergies Among Entrepreneurs, Academics And Pittsburgh" that highlights the work of LTI Director Jaime Carbonell and how his research and that of the LTI as a whole has impacted the region. Read the whole article on Forbes.