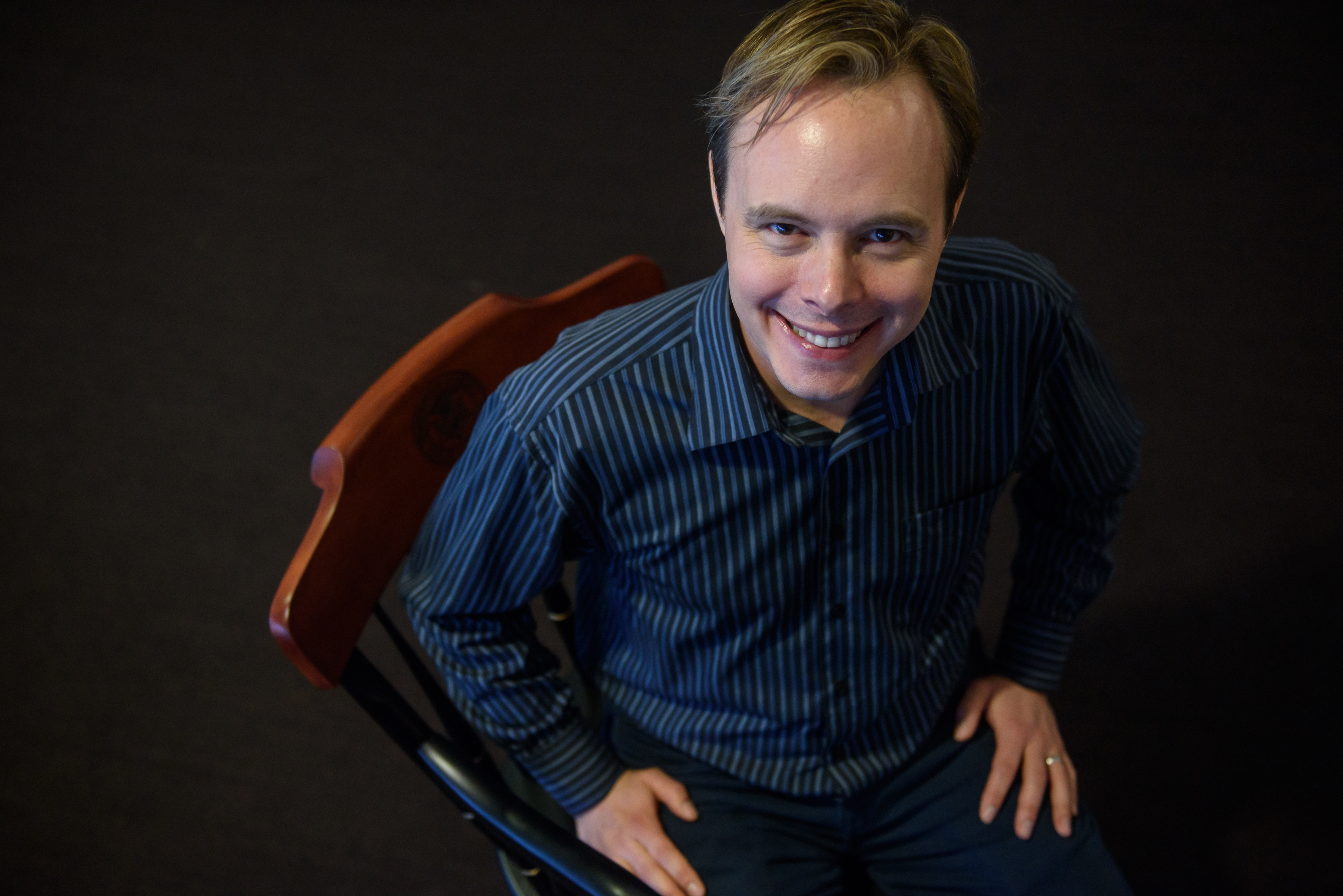 Morency joined the LTI in 2015 as an assistant professor and director of the Multimodal Communication and Machine Learning Laboratory. His research focuses on enabling computers to analyze, recognize and predict subtle human communicative behaviors, such as facial expressions, during social interactions.

Morency previously was on the research faculty of the University of Southern California Computer Science Department. He received a Ph.D. in computer science from MIT's Computer Science and Artificial Intelligence Laboratory in 2006.

The Italian conglomerate Finmeccanica has endowed the chair to support outstanding young faculty members in the School of Computer Science since 1989.