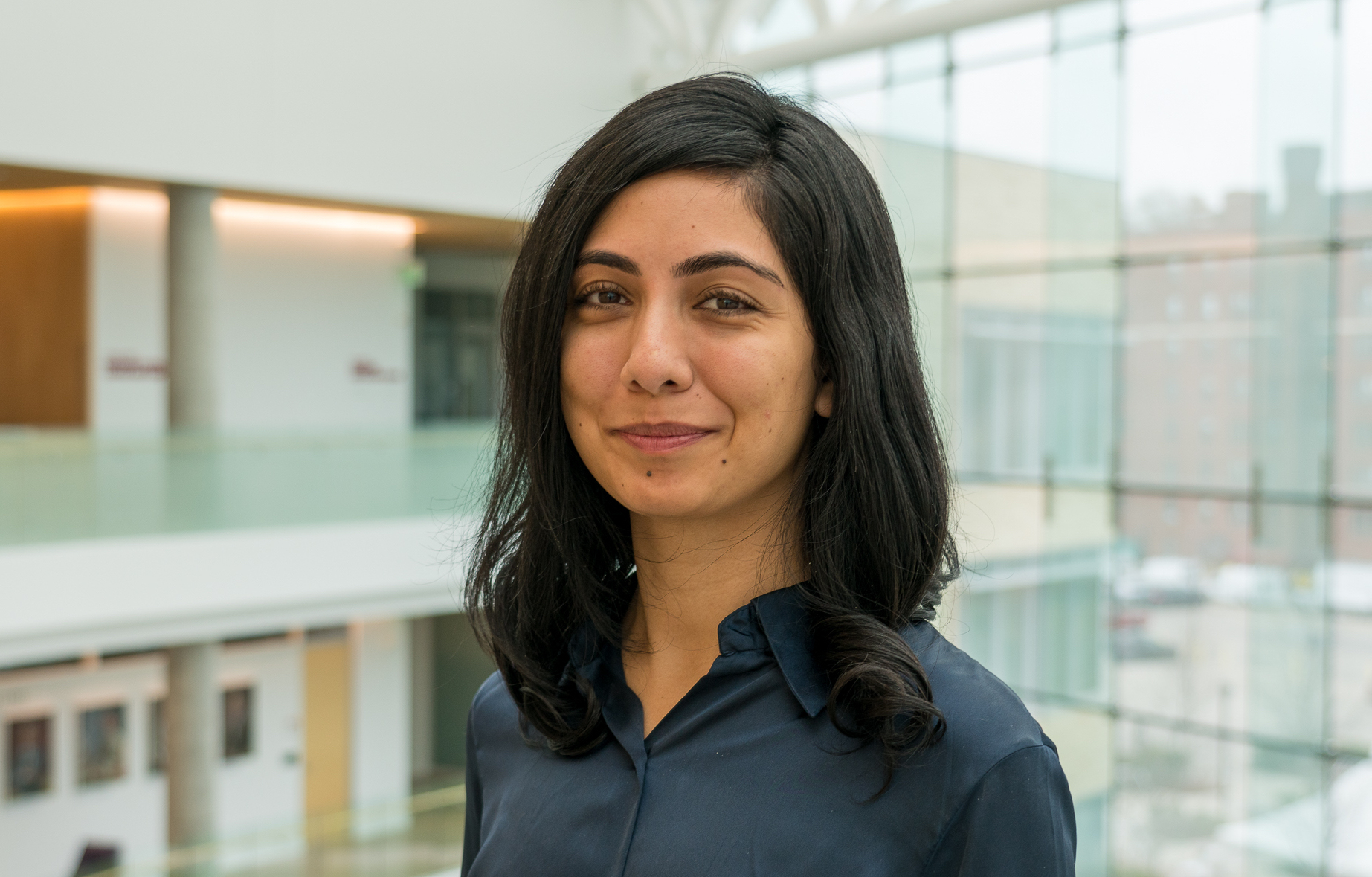 LTI PhD student Shruti Rijhwani was recently honored as one of the Forbes "30 Under 30" for her work in the preservation of endangered languages.

LTI PhD student Shruti Rijhwani is one of the young humans who will "define the next decade" and "remake our world" in the field of science, according to the 2022 edition of Forbes' highly influential "30 Under 30" list.

Rijhwani, a 4th-year PhD student advised by LTI Associate Professor Graham Neubig, was noted for her research in utilizing Natural Language Processing techniques to preserve and revitalize languages that are in danger of going extinct due to dwindling numbers of native speakers (at least 40% of the world's more than 7,000 languages, according to UNESCO).

"I'm incredibly honored to have my work recognized on the Forbes 'Under 30' list," Rijhwani offered in response to the announcement. "I hope that the technologies we've developed to improve digitization for endangered languages will make the thousands of existing printed books in these languages widely accessible to language communities and researchers."

View Rijhwani's profile, and the rest of this year's 30 Under 30, via Forbes. Details on her work in preserving endangered languages can be found on Rijhwani's Github page.