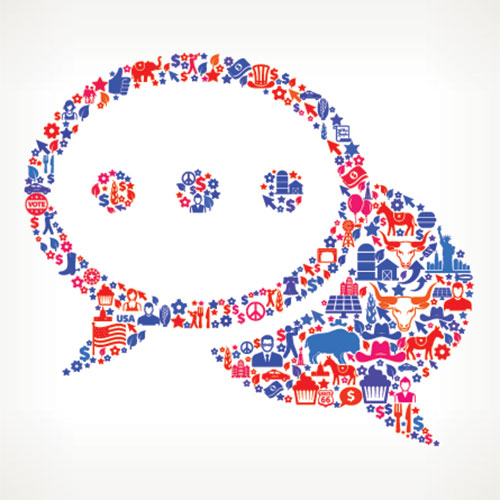 Data-Driven, Computational Models for Discovery and Analysis of Framing

This project studies framing, a central concept in political communication that refers to portraying an issue from one perspective with corresponding de-emphasis of competing perspectives. As social media allows greater citizen engagement in political discourse, scientific study of the political world requires reliable analysis of how issues are framed, not only by traditional media and elites but by citizens participating in public discourse. Yet conventional content analysis for frame discovery and classification is complex and labor-intensive, and existing methods are not equipped to capture the instances when one frame evolves into another over time. This project develops new computational modeling methods, grounded in data-driven computational linguistics, aimed at improving the scientific understanding of how issues are framed by political elites, the media and the public.