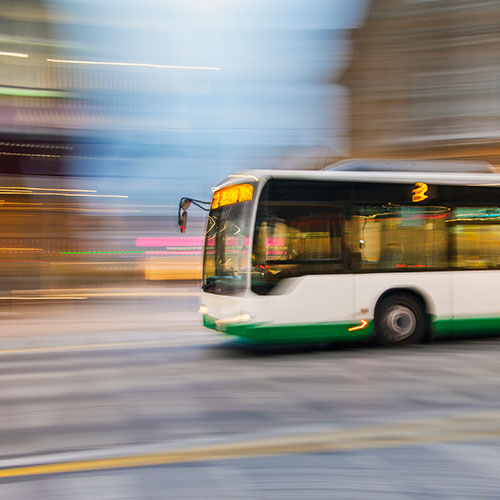 LET'S GO! A Spoken Dialog System for the General Public

Let's Go! is building a spoken dialog system that can be used by the general public. While there has been success in building spoken dialog systems that can interact well with people, these systems often work only for a limited group of people. The system we are developing for Let's Go! is designed to work with a much wider population, including groups that typically have trouble interacting with dialog systems, such as non-native English speakers and the elderly. Let's Go! works in the domain of bus information for Pittsburgh's Port Authority Transit bus system, providing a telephone-based interface to access bus schedules and route information.